Contests are open to all listeners who are 18 years of age or older. Must be present to win at final drawing of winner’s name. Employees of WOLF Radio Inc. affiliated advertising agencies and members of their immediate families are ineligible to participate or win. Contestants can only win once every thirty (30) days for general daily giveaways, one winner per household. Contests other than general daily giveaway do not count for the above thirty (30) days. Therefore, contestants will have the opportunity to win only once during each larger contest. All cash prizes will be available for pickup two (2) weeks from the date won. All movie pass winners must pick up prize within fourteen (14) days. No substitution of prize allowed. All winners must sign a participant release and provide valid photo identification to claim their prize. All prizes must be picked up at the office located at 401 W. Kirkpatrick Street, Syracuse, NY 13204, unless otherwise noted.  Any prize not claimed is automatically forfeited after thirty (30) days. If a prize is mailed to the winner, 96.5 the Beat is not responsible for the safe delivery of the prize, winner assumes the risk. Contest prizes are not transferable. Prizes may not be substituted or redeemed for cash. If a winner cannot be contacted within five (5) days after the prize is awarded, an alternate winner may be selected. Decisions of station management with respect to the contest are final. Winner is responsible for all federal, state and local taxes. If value of prize is over $599.99, winner will receive a 1099 Misc. form. By participating in the contest, the winner or winners agree to have their name, voice, or likeness used in any advertising or broadcasting material relating to this contest without additional financial or other compensation. Management reserves the right to make changes in the rules of the contest, including the substitution of a prize or prizes of equivalent or great value, which will become effective upon announcement. If the contest is not capable of completion as planned, due to computer virus, bugs, and technical failures or tampering, management has the right to cancel, terminate or modify the rules. Management reserves the right to disqualify any person tampering with the entry process, the operation of the Web site or who is otherwise in violation of the rules. Failure to comply with contest rules may result in a contestant’s disqualification. 96.5 the Beat is not responsible for typographical or other errors in the printing, the offering or the administration of the contest or in the announcement of a prize. This includes streaming on our website 965thebeat.com and on our mobile app. (We are not responsible for digital delay during all contesting). Copies of these written contest rules and a list of the winners are available during regular business hours at 401 W. Kirkpatrick Street, Syracuse, NY 13204. You may send a self-addressed envelope to 96.5 the Beat – 401 W. Kirkpatrick St. Syracuse New York 13204 315-472-0222

To enter text message sweepstakes and contests, listeners will be asked to use a text-messaging enabled wireless device to text a specified “keyword” to a specified five digit number. After you send in the text-message you will receive a confirmation text validating one (1) entry into the Sweepstakes.  You will be charged for each text message sent or received from your handset according to the terms and conditions of your Service Agreement with your wireless carrier. Your standard text and data rates may apply.  Each wireless carrier’s rate plan may vary, and entrants should contact their wireless carrier for information on text messaging rate plans and charges relating to your participation in the sweepstakes or contest. Any text message form of entry into a sweepstakes or contest will be deemed made by the named account holder whose mobile phone number is assigned at the time of entry to the text-messaging enabled wireless device used to text the entry.  Each text message sent to or received by a service subscriber of any wireless carrier may incur a standard text messaging charge in accordance with that carrier’s (Terms and Conditions) applicable to such subscriber’s particular voice/data rate plan. Contact your wireless carrier for text messaging plan details. Deadlines for entering will typically be stated on the station website or announced by our on-air talent and may periodically be included in on-air promotions.

For call in to win contests, a “sounder” or cue to call announcement will be aired randomly at various times along with a message instructing listeners to call for a chance to be a winner. Listen to the Station during the times stated on the website for the cue to call in and be the designated numbered caller to the 96.5 the Beat contest line (315-476-9653). The correct caller will either automatically win the announced prize “or” be required to perform a task (i.e., answering a trivia question correctly), as determined by 96.5 the Beat and announced during the cue to call to win. Prizes for Call In to Win or “Cue to Call” Contests conducted by 96.5 the Beat will vary and be announced prior to the cue-to-call in. The cue to plays announced may at times also be for a qualifying spot to participate in a Grand Prize Event or drawing. Listen to the Station for details on specific giveaways and for the times to play. Dates, times, winner selection and prizes will vary with each station giveaway, as determined by 96.5 the Beat and announced during the cue to call. Winner must be the designated caller to the phone number announced; the designated caller, if eligible, will be a winner. If Company determines the designated caller is not eligible, the Company may select the next consecutive eligible caller as the winner for that time. Contest participants should not rely on streamed broadcasts in order to participate. Listeners may be listening via the Station stream on the Internet: please be advised that you may be listening to a delayed stream of the radio signal, which may vary depending on your computer’s memory and speed of your internet connection. We strongly recommend that you turn your radio to 96.5 the Beat to participate in any call-in contest to be sure you are participating in “real time.” The Company assumes no responsibility for contestants not making timely phone calls to the station as a result of the delays in the Internet stream.

Beat on the Book 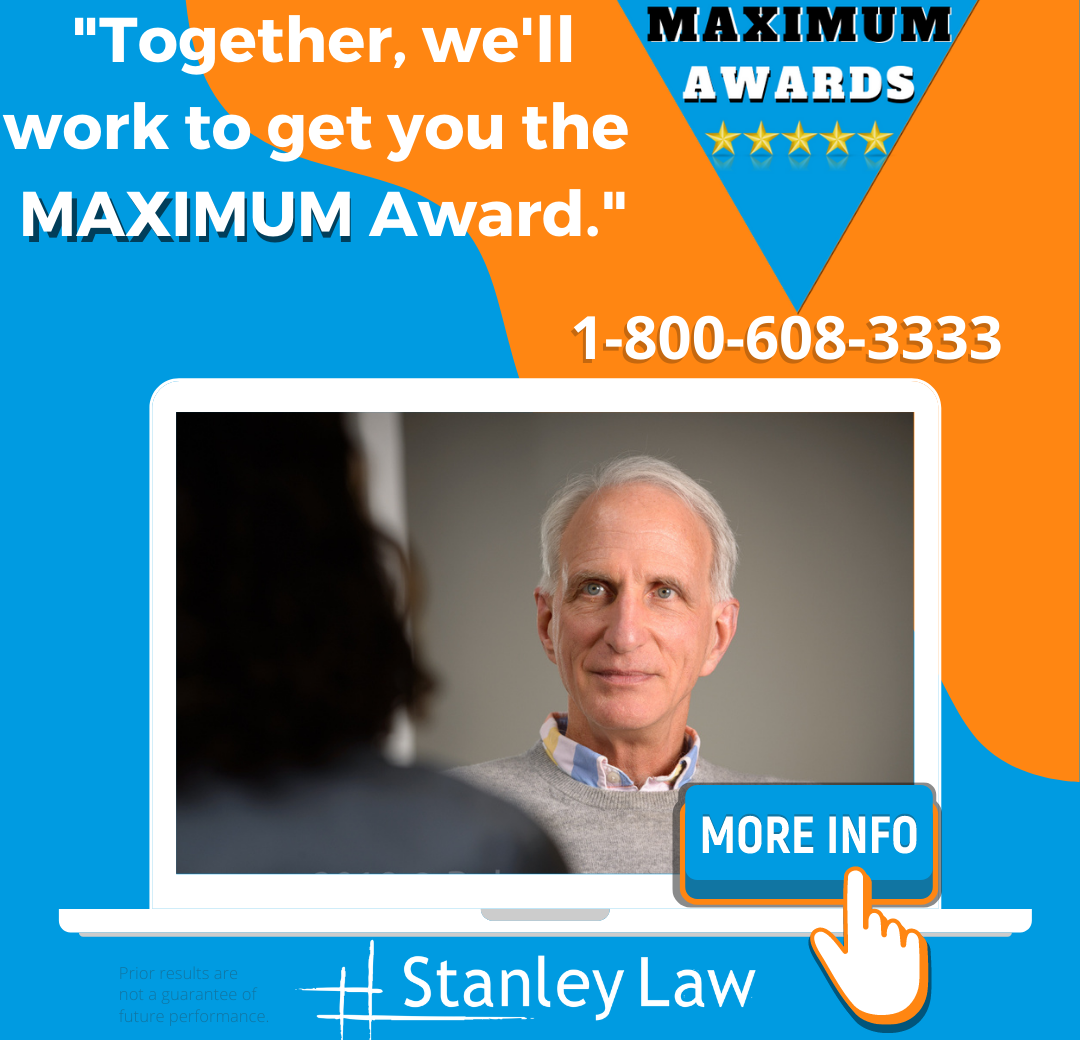